Simple Trick That Absolutely Anyone Can Use To Force A Turnover

Here is a trick that any player, regardless of skill level can do to trick the other team into giving up the puck. You will be amazed at how simple it is.

So that’s the secret, when the other team has the puck, call for it as if you were on their team. Using the opponent’s nickname will be more effective, but a simple “Ya” or “Here” will do. I should know, I’ve fallen victim to this myself. Even high level players will fall for this, I’ve done it to others and had it done to me. On one occasion I can remember falling for this trick and passing the puck directly to the opposition with none of my teammates even in the vicinity. When I got back to the bench, my defense partner knew what happened. His exact words were “he called for the puck didn’t he? It’s so embarrassing when that happens.” 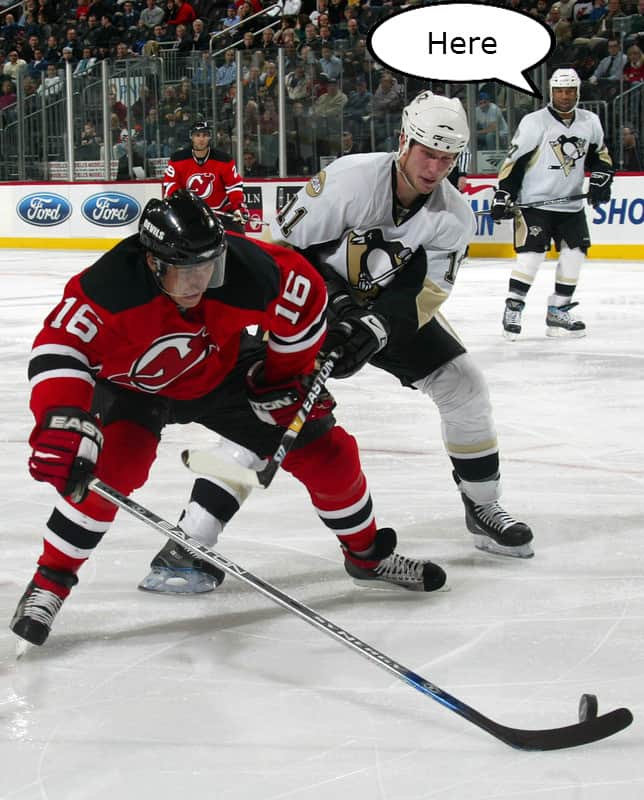 There are a few small things players can do to improve the chances of this working:

So that is it. A quick play, absolutely anyone can use that can quickly and effortlessly lead to a turnover.